Cookies help us deliver our services. By using our services, you agree to our use of cookies. More information
Help

From Bioblast
Jump to: navigation, search 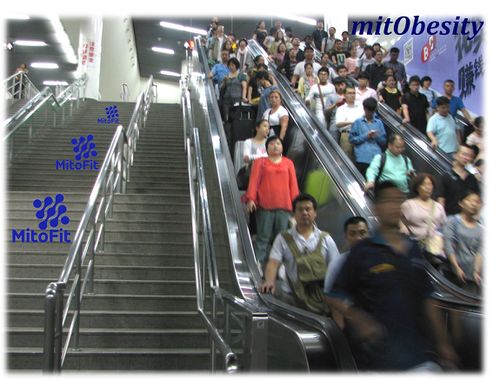 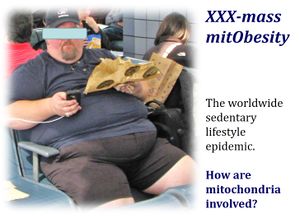 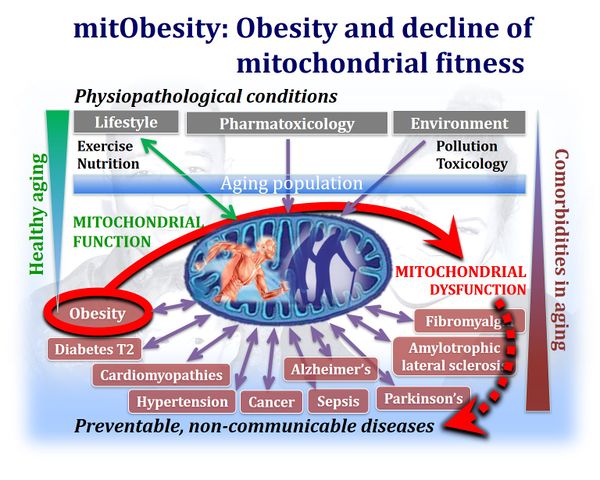 (a) "The cutoffs for undernutrition are defined as follows: a weight-for-height Z score of less than –2 for wasting; a height-for-age Z score of less than –2 for children aged 0–4 years for stunting; and a body-mass index (BMI) of less than 18∙5 kg/m² for thinness in adult women. For overweight, the cutoffs are a BMI Z score of greater than 2 in children younger than 18 years, and a BMI of greater than 25 kg/m² in more than 20 %, 30 %, or 40 % of the adult (older than 18 years) population35 (figure 1; appendix pp 6–11). We use a combination of overweight and obesity because extensive epidemiological research associates BMI of 25 kg/m² or higher (or possibly an even lower threshold) with the risks of noncommunicable diseases across LMICs.36–42" - Popkin 2020 Lancet

Pages in category "BME and mitObesity"

The following 12 pages are in this category, out of 12 total.